Chat with us, powered by LiveChat Skip to content
Home>Posts>Industry News>Knowledge Popular Science of Rotary Evaporator
Previous Next

The development history of rotary evaporator

Ancient Greek sailors noticed fog condensation droplets on the sails, and sailors placed wool over heated jars to obtain fresh water, which was later known as a wool condenser.

In the ancient Greek era in 350 BC, Aristotle studied the principles of distillation and condensation, and discovered the important circulation law of water in nature. Seawater becomes potable water.”

3. The research of the alchemists

4. The emergence of vacuum distillation

In the 17th century, Irish physicist Robert Boyle* carried out the revolutionary vacuum distillation, which proved the relationship between pressure and boiling point, and the distillation speed was greatly improved.

In the 1950s, scientists C.C.Draig and M.E.Volk proposed the concept of rotating flasks to achieve better mixing and larger area heating of samples. At the same time, the first commercial rotary evaporator was born.

6. The era of intelligent rotary steaming

In the 21st century, the wave of artificial intelligence is sweeping. The automation process of the laboratory is constantly advancing, and the intelligent rotary evaporation has become the standard configuration of the modern laboratory.

Advantages and disadvantages of rotary evaporator

1. All rotary evaporators have a built-in lift motor, which can automatically lift the flask to the position above the heating pot when the power is turned off.

3. The force generated by the rotation of the sample effectively inhibits the boiling of the sample. Combined with these features and their convenience, modern rotary evaporators can be used to quickly and gently distill most samples, even by inexperienced operators.

Boiling of certain samples, such as ethanol and water, will result in loss of samples collected by the experimenter. In operation, boiling can usually be prevented by carefully adjusting the working intensity of the vacuum pump or the temperature of the heating pot during the mixing stage of the distillation process.

Or by adding anti-boiling particles to the sample. For samples that are particularly difficult to distill, including samples that are prone to foaming, the rotary evaporator can also be equipped with special condenser tubes.

How to choose a rotary evaporator

Before purchasing a rotary evaporator, it is necessary to clarify some questions, such as the amount of distillation at one time, the approximate number of samples that need to be distilled per day, what solvents are expected to be distilled, what is the approximate range of the boiling points of the solvents, and whether these solvents are Flammable, explosive or toxic and harmful solvents. After determining the experimental requirements and the type of solvent to be distilled, you can start purchasing a rotary evaporator.

1. Clarify the specifications of the rotary evaporator

2. Clarify the distillation tasks that the rotary evaporator needs to complete

1) If the heating medium is silicone oil, the ignition point should be at least 25°C higher than the high temperature of the heating pot.

2) If the distillation solvent has flammable and explosive properties, the explosion-proof glass component can be used. After the distillation is completed, it is good if the instrument can automatically deflate, so as to avoid manual deflation too fast and cause an explosion.

3) To optimize the laboratory environment, a secondary condensing device can be selected to maximize the recovery of the distillation solvent. 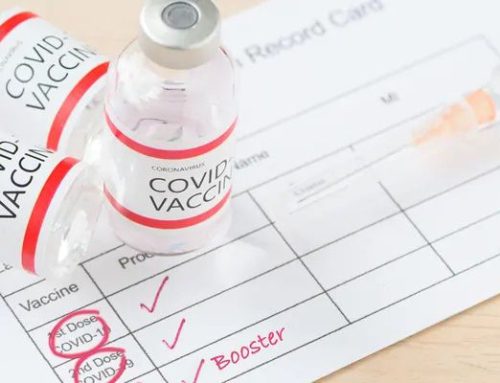 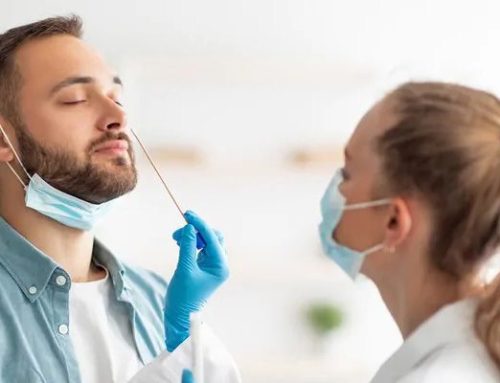 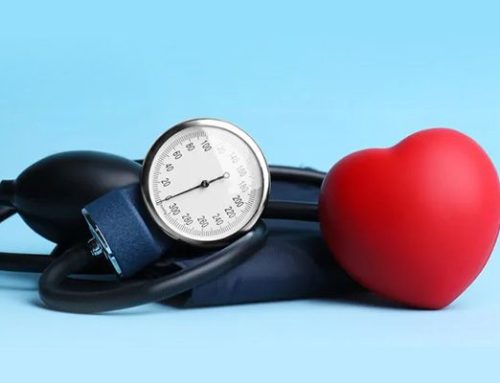 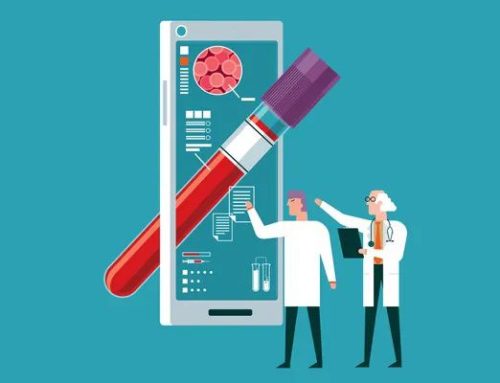 Can You Diagnose a Bloodstream Infection in 2.5 Hours? Gallery

Can You Diagnose a Bloodstream Infection in 2.5 Hours?