Chat with us, powered by LiveChat Skip to content
Home>Posts>Industry News>Blood Pressure Disorder in Pregnancy Linked to Heightened Risk of Death
Previous Next 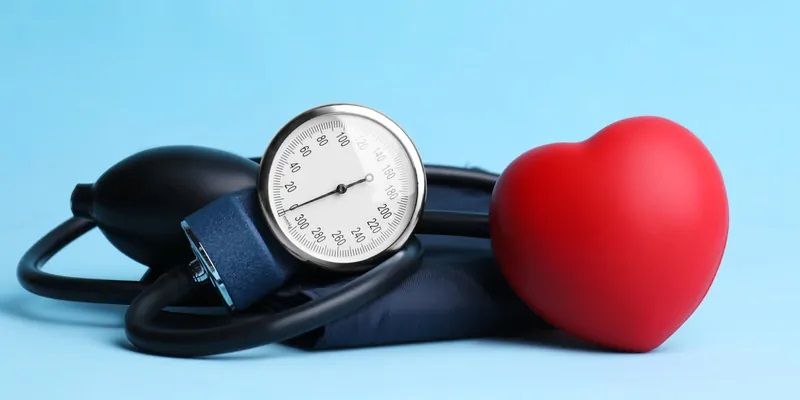 A disorder that can trigger abnormally high blood pressure in pregnancy is associated with increased risks of death in offspring from birth to young adulthood, finds a study published by The BMJ.

The findings, based on data from over two million individuals in Denmark, show increased risks of death in offspring born to mothers with hypertensive disorder of pregnancy (HDP)—a group of conditions including pre-eclampsia, eclampsia, and hypertension that can lead to abnormally high blood pressure and other complications in pregnancy.

HDP affects up to 10 percent of pregnancies worldwide and is one of the leading causes of illness and death among mothers and their infants.

HDP has also been associated with several conditions in offspring in later life, such as metabolic syndrome (a combination of diabetes, high blood pressure, and obesity), immune diseases, and neurodevelopmental and psychiatric disorders. But evidence of HDP on long term mortality in offspring from birth to adolescence and beyond is lacking.

To address this knowledge gap, researchers set out to examine the association of HDP among mothers with overall and cause specific mortality in offspring from birth to young adulthood.

Drawing on data from Danish national health registers, they tracked 2.4 million individuals born in Denmark between 1978 and 2018 from date of birth until date of death, emigration, or 31 December 2018, whichever came first.

Their main outcome of interest was death from any cause (“all cause mortality”), followed by 13 specific causes of death in offspring from birth to young adulthood, up to age 41 years.

These included deaths from cardiovascular diseases, cancer, mental and behavioral disorders, diseases of the nervous and musculoskeletal systems, and birth defects.

Potentially influential factors including sex of offspring and mother’s age at childbirth, as well as mother’s education level, income, living arrangements, smoking during pregnancy, and medical history were taken into account.

The results show that all cause mortality was higher in offspring exposed to HDP from their mothers compared with the non-exposed group.

Increased risks were seen for several cause specific deaths too. For example, deaths from digestive diseases and from conditions originating in the perinatal period (during pregnancy or in the first year after birth) more than doubled among offspring exposed to maternal HDP, while deaths from endocrine, nutritional, metabolic, and cardiovascular diseases increased by more than 50 percent.

The researchers did not, however, find a significant association between maternal HDP and cancer deaths in offspring.

This is an observational study, so can’t establish cause, and the researchers acknowledge that they could not rule out the influence of some unmeasured factors, such as smoking, alcohol use, poor diet quality, obesity, and sedentary lifestyle in offspring.

They also point out that Denmark has universal health coverage with high quality health services, which might limit the generalizability of the findings.

Nevertheless, this was a large, long term study based on high quality national health data. Results were also consistent after additional sibling analysis to consider the effect of genetic factors and some unmeasured family factors, suggesting that they are robust.

As such, the researchers say this study provides strong evidence that maternal HDP, particularly eclampsia and severe pre-eclampsia, is associated with increased risks of overall mortality and various cause specific mortalities in offspring from birth to young adulthood.

Further research to examine the underlying physiological mechanisms between maternal HDP and mortality in offspring is needed, they add.

– This press release was provided by the BMJ.com